Building certifications have existed for decades. WELL is taking the idea to a new level. In just four years, this young building standard has become one of the most influential and impactful in the Architecture & Design industry. In short, the WELL Building Standard aims to ensure that the built environment is optimized for human wellness. That concept has resonated with designers across the globe, and at the time of this article there are 928 WELL Certified projects.

There are many reasons to aim for WELL Certification. Here are some of the top reasons why the world’s best designers are proponents of creating innovative WELL Certified buildings.

WELL Is Fundamentally About People 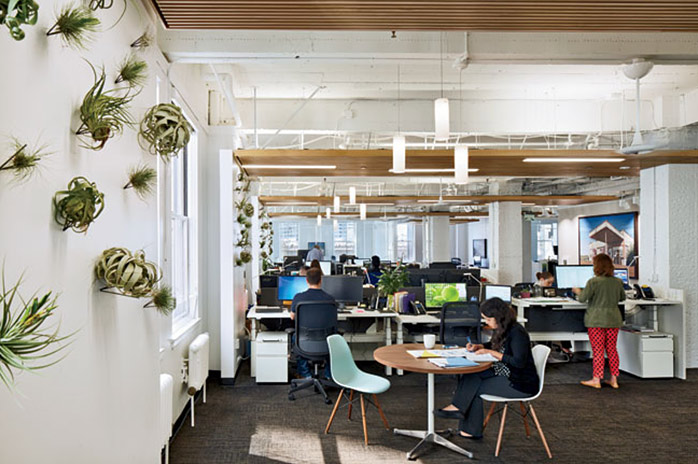 From Architectural Record: WELL Certification is all about making healthier spaces for people

One of the reasons the WELL Building Standard is so groundbreaking is its emphasis on human health. It was created by Delos to “improve human health and well-being through the built environment.” While standards like LEED and Passive House promote sustainability, the WELL Standard is the first certification program to focus primarily on occupant health. Delos founder and CEO Paul Scialla stated in an interview that “with the categorical elements of air, water, light, nourishment, fitness, comfort and mind, about 85% of WELL involves entirely new protocols in and around human health.”

At its core, WELL is a biophilic standard: that is, a standard that champions the optimization of conditions for human beings. It recognizes that all humans need balanced environments that connect them to nature. This was, as Scialla said, purposive: “The nice thing about WELL and the WELL standard itself is that the human condition is universal.  It doesn’t matter if you live in Denver, Colorado or Guangzhou, China, what is optimal for the human condition is the same – our biology is the same.” Thus WELL appeals to underlying biological needs and works to ensure those needs are met in the built environment. 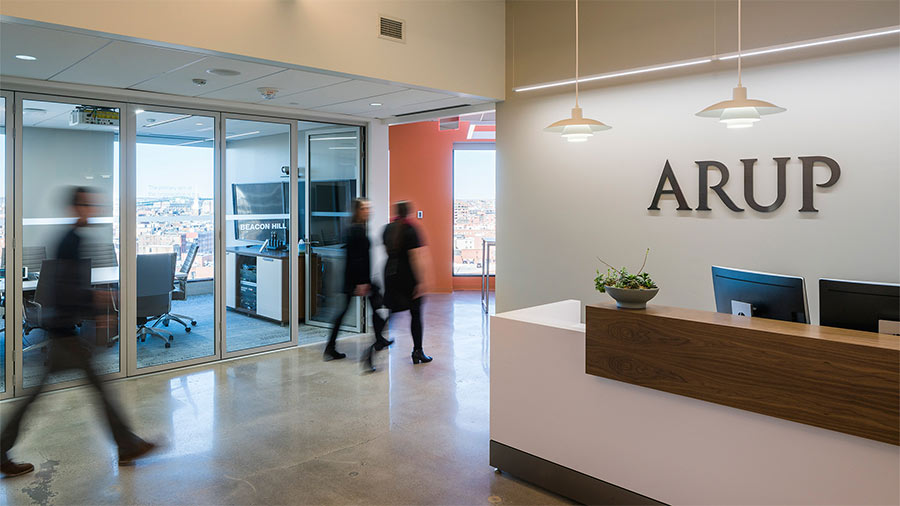 While certification programs like LEED have led to healthier environments, it’s traditionally been a secondary effect rather than a primary objective. For example, LEED’s goal is to achieve complete sustainability as a “globally recognized symbol of sustainability achievement.” Therefore, LEED places the environment at the forefront. WELL is different in that it encourages buildings that inherently enhance the health of their occupants.

WELL also maintains specific objectives for human health. Randy Fiser, CEO of the American Society of Interior Designers (ASID), points out that “WELL fosters a holistic formula for better health and wellness outcomes, leading to improvements in things like employee productivity, engagement and retention.” A look at WELL’s documentation reveals that the standard scores projects based on a variety of preconditions and optimizations that define the constituents of a healthy building. From the ground up, WELL is committed to raising the bar for human well-being in the built environment. 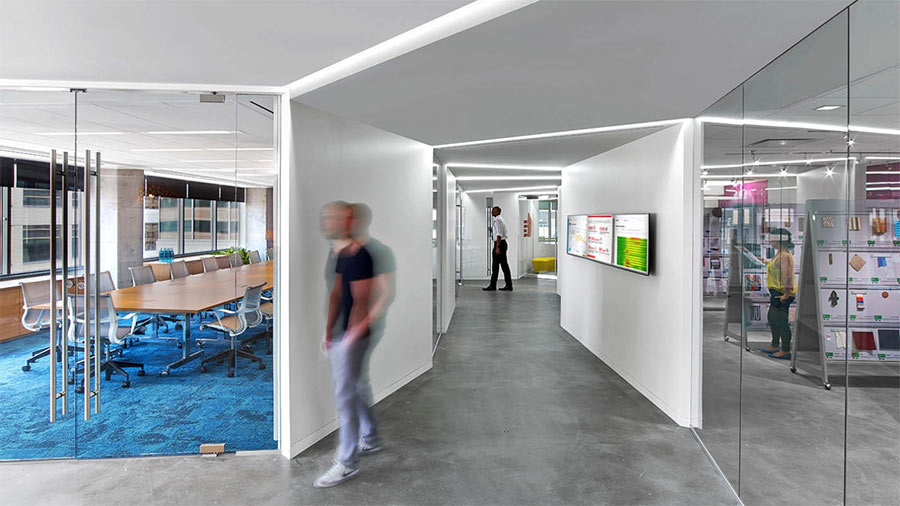 From Perkins+Will: The ASID HQ was the first building to earn certifications from both WELL and LEED

Even though WELL Certification is a thorough and beneficial program, it doesn’t have to stand on its own. Rather, it can work harmoniously with many other building standards. Since there is much overlap between biophilia and sustainability, WELL’s tenets interwave seamlessly with the principles of sustainable building standards.

LEED in particular is a standard that has found a counterpart in WELL. Scialla notes that using both can lead to the creation of completely sustainable and healthy buildings: “LEED and WELL are very complementary and not competitive at all. We feel like green and WELL buildings, together, encompass the holistic picture of sustainability as opposed to only looking at one side of the coin.” As such, Delos and WELL have taken many steps to strengthen the connection between LEED and WELL. First, the International Well Building Institute (IWBI), which administers the WELL Standard, is third party certified by Green Building Certification Inc. (GBCI), the same organization that administers LEED Certification. In addition, in 2017 the IWBI announced further alignments between WELL and LEED that help projects more easily achieve dual certification.

WELL Certified offices are outstandingly beautiful and forward-thinking, and the ASID headquarters is no exception. As one of the few buildings with dual WELL and LEED Certifications, the ASID HQ provides a glimpse into the future of the built environment. The project was awarded Platinum Certification (the highest level possible) for both standards. An efficient, human-centric space, the ASID HQ represents the crossroads of biophilia and sustainability and serves as a source of inspiration and innovation. Pre- and post-occupancy research has proven that the ASID office is a healthier working environment with key performance indicators well above the benchmark data. It’s clear that the ecologically minded LEED and the humanistic WELL are even more powerful when joined together.

From the IWBI: The WELL Platinum Certified Delos Headquarters represent the future of commercial A&D

From its inception, WELL has been truly ahead of its time. Architects are beginning to realize that occupant health is critical and as such are giving it the attention it deserves. Scialla is a fervent proponent of human-first design and its connection to sustainability: “I do think the next chapter of sustainability and the built environment is a focus on biological components and the human condition.” It’s fitting that his company’s headquarters has received WELL Platinum Certification and is pursuing LEED Platinum and Living Building Challenge Petal Certification. Pictured above, the Delos offices are filled with natural light, plants, and organic building materials like reclaimed wood.

With support from starchitect firms like Perkins+Will, WELL is helping to move Architecture & Design into a new era. WELL isn’t just about creating better buildings; it’s about improving the core principles of A&D as a whole. That’s why WELL is working with other IWBI initiatives, namely the WELL Community Standard that “focuses on ten concepts to support the development of health-focused, integrated and supported communities.” This scope underscores the fact that WELL is a holistic design philosophy that is meant to be applied across all built environments and even the communities to which they belong.

Today, WELL represents progress and innovation, but Scialla believes that biophilic and sustainable design will soon be the universal norm. “In a decade, I don’t think we will be talking about “green buildings” anymore,” he said. “It will just be the right way to build.” Dekker/Perich/Sabatini Principal Max Parrill is another architect who thinks WELL ought to be universal: “There are things within the WELL Building Standard that should be applied to every project, even if you aren’t seeking certification.” Commercial architecture has already embraced the use of green building materials and adherence to sustainable practices, so it’s only a matter of time before WELL becomes a virtual necessity for all projects.

WELL is much more than just a building standard. It’s a philosophy of building greener, healthier buildings that is rapidly becoming mainstream. Designers across the world are encouraging WELL Certification to join the movement and change architecture for the better. It’s exciting to consider what the future has in store for WELL, especially as more projects pursue multiple certifications. No matter the path ahead, one thing is for certain––the WELL Building Standard is changing the world, one built environment at a time.