The great designer Frank Lloyd Wright once said, “I go to nature every day for inspiration in the day’s work. I follow in building the principles which nature has used in its domain.” That’s exactly the ethos of biophilic design. Biophilic design is not only aesthetically pleasing but also mentally beneficial. It’s an important concept for anyone interested in design or architecture to understand and implement. 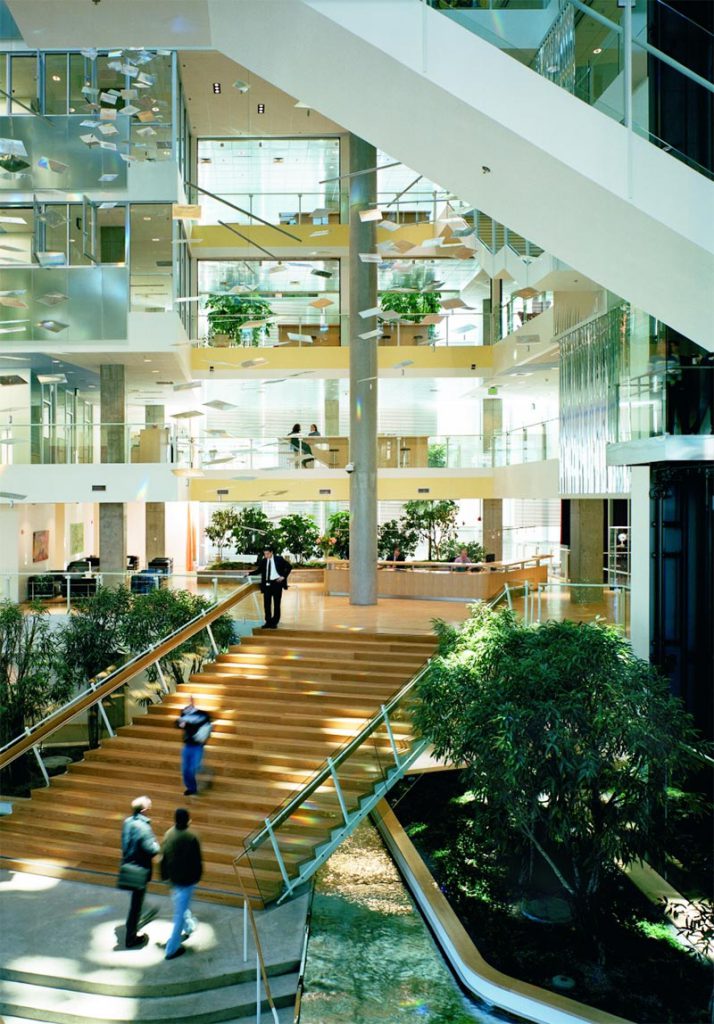 From Metropolis: Biophilic design in action in the Genzyme Building in Cambridge, MA

The History of Biophilic Design

By now, biophilic design has become rather mainstream. More and more designers are integrating elements like wood, natural lighting, plants, and water. However, to truly understand the myriad applications of biophilic design, it’s crucial to understand its history and its philosophies. Metropolis Magazine says that “biophilic design seeks to connect our inherent need to affiliate with nature in the modern built environment.” Basically, it aims to include natural elements into contemporary architecture. 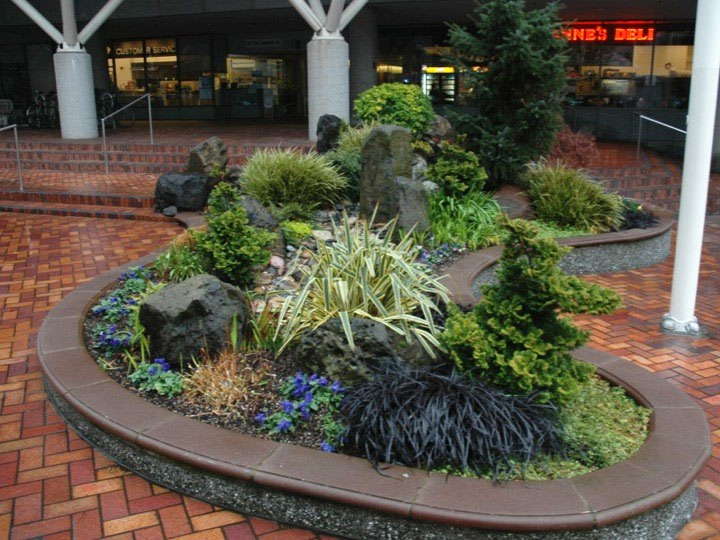 The concept was introduced by E.O. Wilson in his 1984 book Biophilia. Wilson, a renowned biologist and University Research Professor Emeritus at Harvard, outlined a fundamental tendency of human beings to be attracted to nature and emulate its processes and structures in everyday life. This is the basic idea that underlies biophilic design. The goal is to satisfy this biophilia by creating architecture that is an extension of nature.

From Glumac: A wide, open office that appeals to biophilia

While biophilic design has quickly risen to prominence in recent years for its broad aesthetic appeal, it also provides mental and psychological benefits that have been well documented in various studies. Biophilic design is especially important when designing spaces that people will spend large amounts of time in, such as a corporate office or classroom. Even though the concept of biophilia is relatively new, there has already been a good amount of research that affirms its claims of making humans happier.

One of the more interesting hypotheses that some advocates of biophilia assume is that humans have developed a lifestyle that is too far removed from what could be considered natural. Therefore, biophilic design can foster happiness and well-being. This hypothesis has been observed and confirmed in several studies. 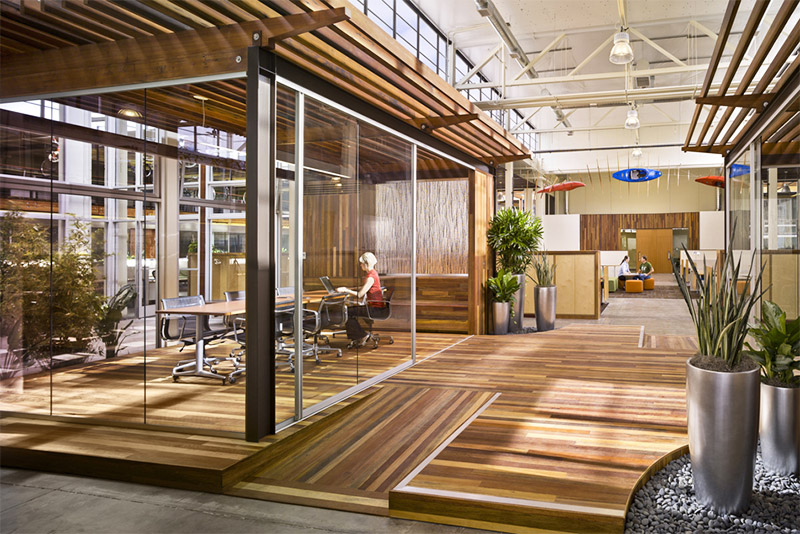 From TerraMai: The Clif Bar HQ is resplendent with biophilic design

One 2011 study from the Journal of Happiness Studies found that psychological health is linked to nature relatedness (NR). According to the study, “changes in NR mediate the relationship between environmental education and changes in vitality.” This study built upon a previous one from the same journal that cemented the connection between biophilia and mental health. This earlier study posited that the cultural and technological changes brought about by industrialization have caused negative psychological effects. The corollary, then, is that biophilic design can assist in remedying these drawbacks.

The Benefits of Biophilic Design

Biophilic design, whether implemented in the workplace or a public area, has immense benefits that range from improvement in job performance to lower blood pressure. A global study by Human Spaces shared that employees who work in environments with natural elements have a 15% higher level of well-being and are 6% more productive. It seems that biophilic design is a boon to the workplace in particular; the BBC reported that one call center that rearranged its layout to give employees a better view of vegetation enjoyed an annual productivity savings that worked out to an average $2,990 per employee.

Specifically, there seem to be three main factors at work here: natural light, ventilation, and quality of view. A study by the California Energy Commission correlated an increase in these elements to improved performance. In any kind of space that utilizes biophilic design, you’ll find all three in abundance, so it’s safe to say they can be used as a list of vital criteria when evaluating an environment. These elements are often associated with minimalistic design, and while biophilic design works hand in hand with minimalist concepts, it can be used in all kinds of spaces. 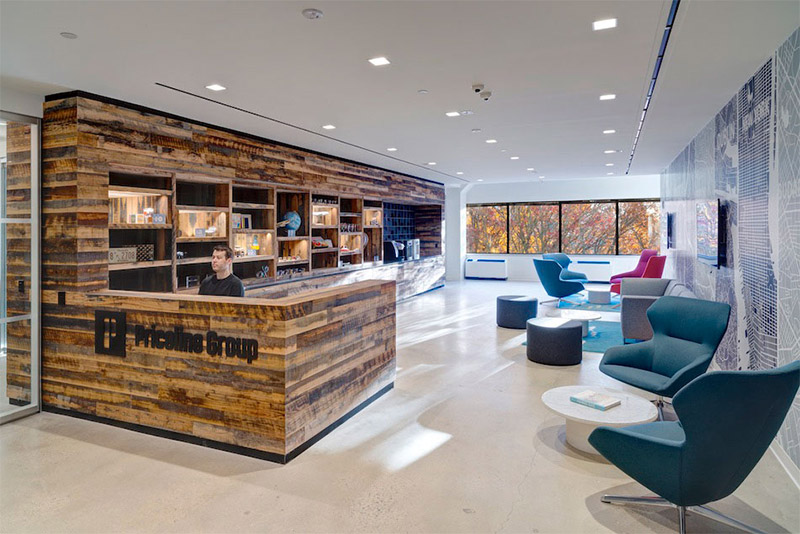 One of the best features of biophilic design is its flexibility in scale. A room or building doesn’t need to be completely remodeled to feature a massive garden; positive health effects can happen by making small changes. Simply introducing more plants into an office space has been found to increase productivity by 15%. Nonetheless, design that is inherently biophilic (rather than biophilic principles applied to existing environments) helps to maximize health benefits. Additionally, biophilic design can be applied to outside spaces as well. 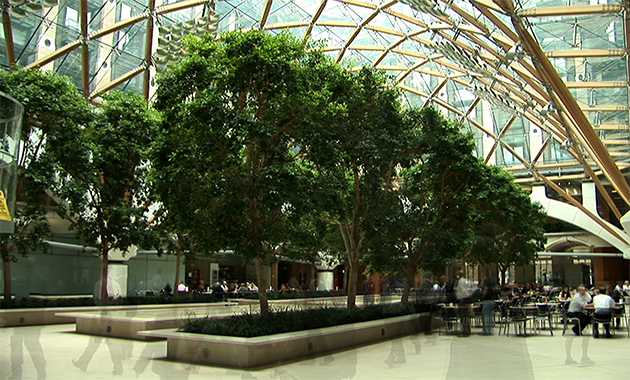 Biophiliac design is becoming more common thanks to its positive effects on human well-being, and it will likely become a standard for design in the future. Understanding and implementing biophilic principles are essential to creating environments that are ideal for humans.